Heath Davidson is through the quad wheelchair singles semifinals at Roland Garros. 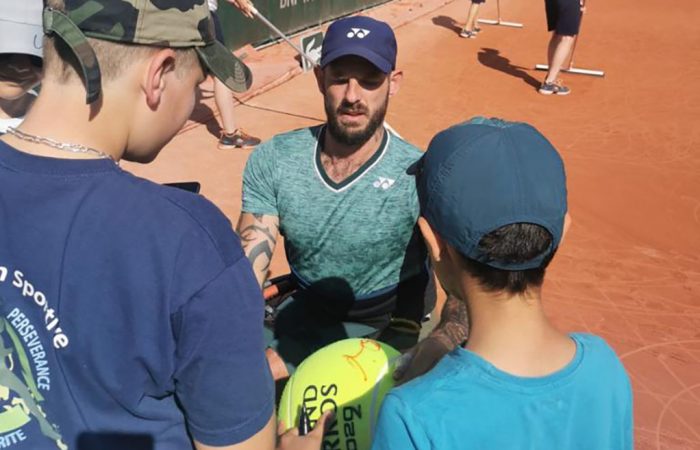 Heath Davidson has made a winning start in his first Roland Garros singles campaign.

The 35-year-old Australian recorded a commanding 6-3 6-3 victory against world No.5 Koji Sugeno in quarterfinal action in Paris today.

Davidson took only 92 minutes to post his fourth consecutive win against the 40-year-old Japanese player.

World No.1 Niels Vink now awaits in the semifinals. The 19-year-old Dutchman has won four of their six career meetings.