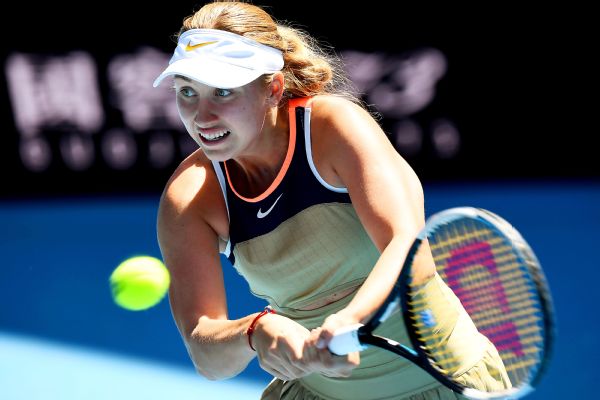 The Russian-born Potapova broke the Estonian five times as she raced to victory in 49 minutes. She has not lost a set at the hard-court tournament.

Eighth-seeded Marie Bouzkova beat Oksana Selekhmeteva 6-3, 6-0 to advance to the semifinals where the Wimbledon quarterfinalist will play Linda Noskova in an all-Czech match.