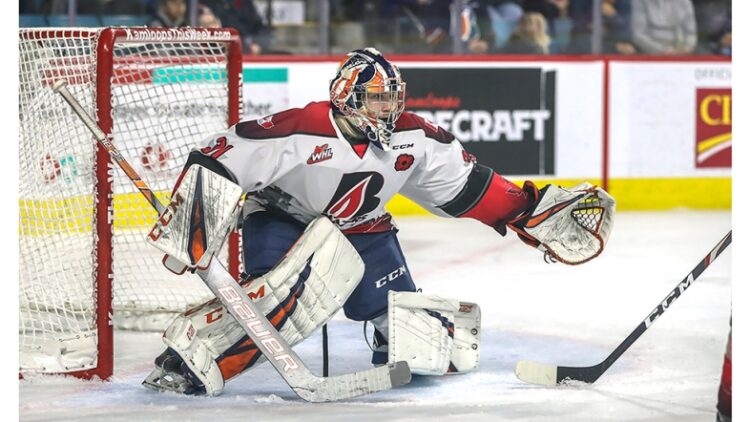 The Rangers have signed goalie Dylan Garand to an entry level contract.

Garand, the Rangers 4th round pick in 2020, has put up some pretty solid numbers since the Rangers drafted him. He’s been almost unbeatable in the WHL this year, a pretty high scoring league. He will make his second appearance in the World Juniors, as he made the team last year as well as the third string goalie.

Goalies are a bit unpredictable, but Garand has shown improvement and solid play since his draft year. There’s a long way to go, but he’s progressing nicely.