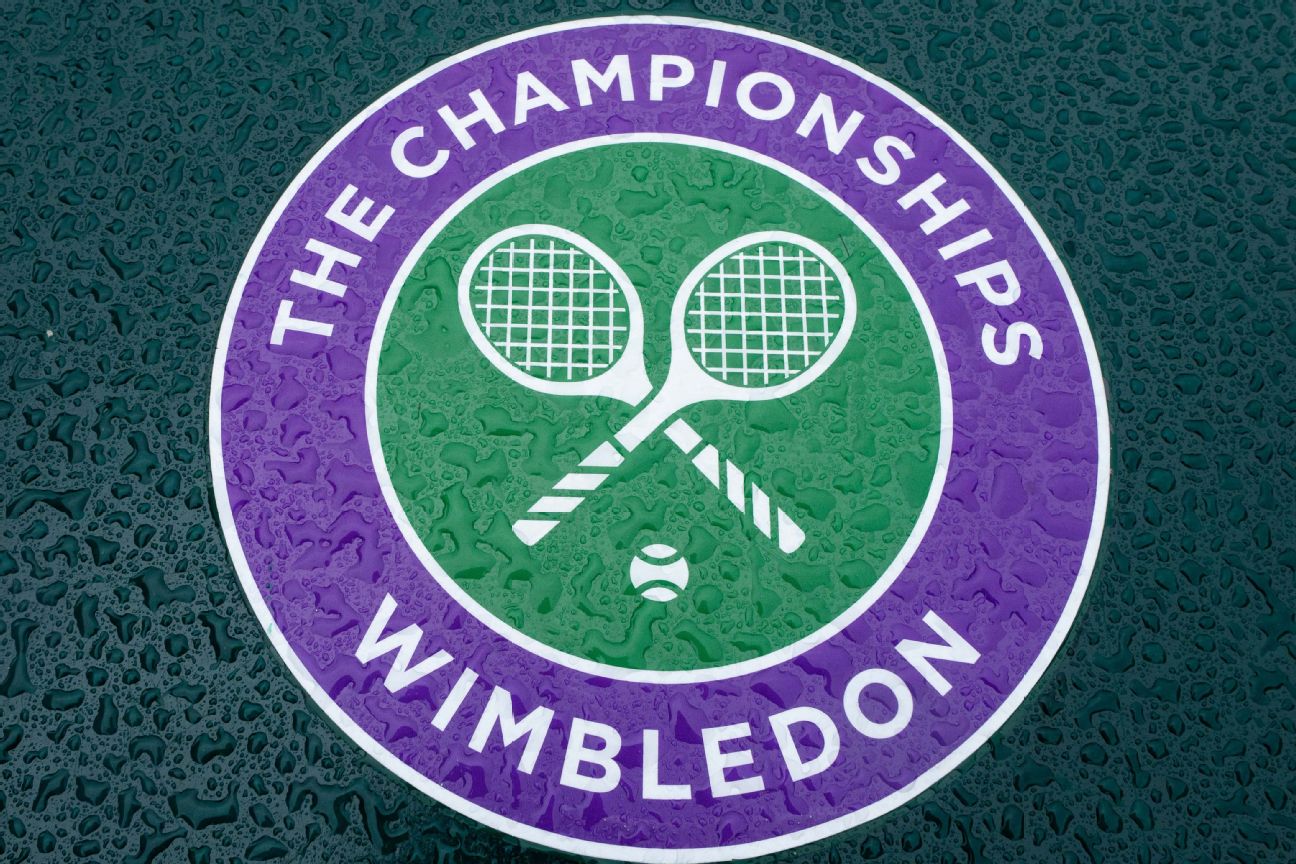 LONDON — Coco Gauff and Jack Sock have been eliminated from the mixed doubles tournament at Wimbledon on Wednesday.

The American pair lost to Australian duo Sam Stosur and Matthew Ebden in the semifinals 6-3, 5-7, 7-5 on No. 3 Court.

Both Gauff and Sock reached the third round in the singles tournaments.

Stosur and Ebden will next face American Desirae Krawczyk and British player Neal Skupski, who reached the final with a 4-6, 7-5, 6-4 win over Sania Mirza and Mate Pavic on No. 2 Court.