Rams have not made final provide to Odell Beckham Jr. 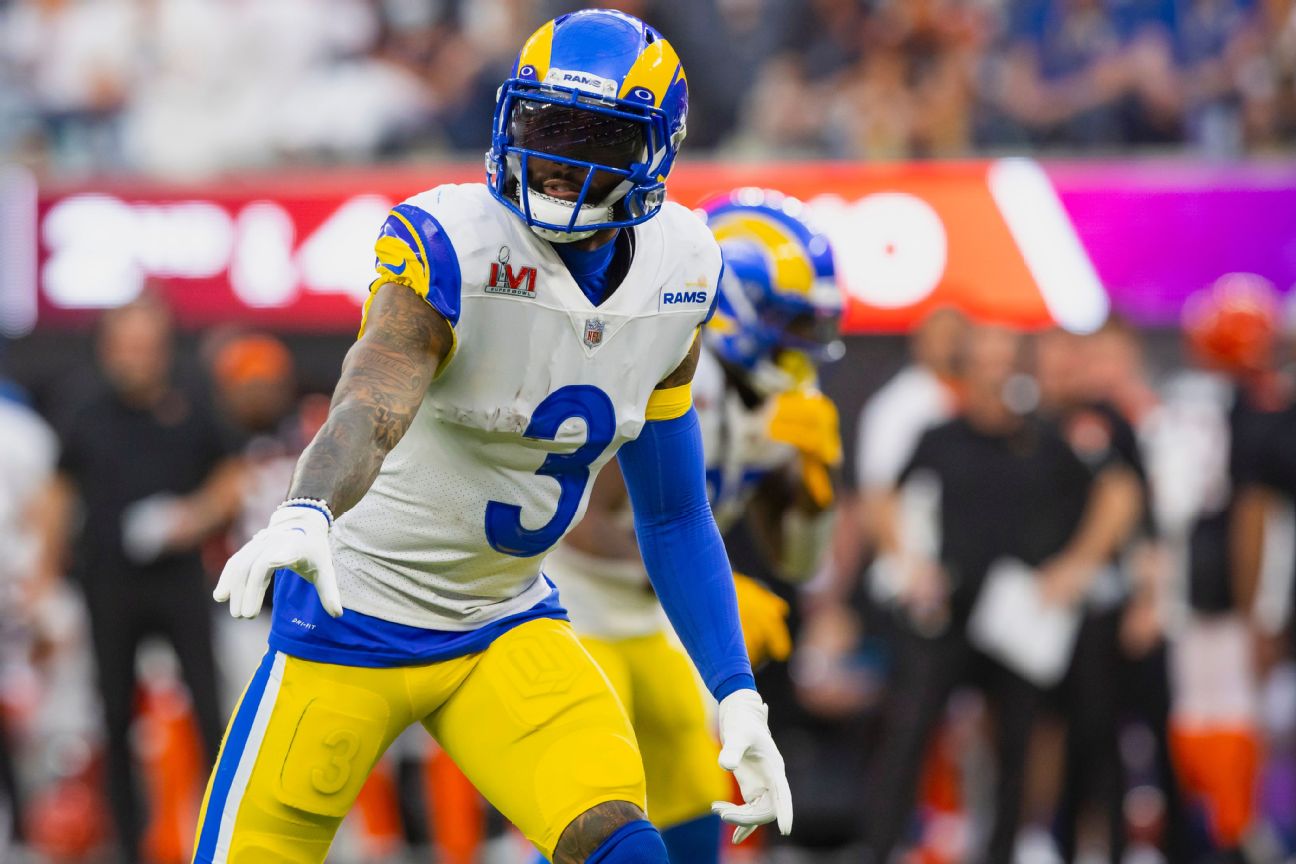 THOUSAND OAKS, Calif. — After wide receiver Odell Beckham Jr. tweeted Wednesday that the contract offer the Los Angeles Rams made to him wasn’t reflective of his worth, coach Sean McVay indicated he didn’t think that would be the team’s final offer.

“LA knows where I wanted to be,” Beckham tweeted. “… but they didn’t offer me…. ANYthing! So idk what people want me to do, I def kno my worth and what the offer was isn’t reflective of that. So it’s tough to say that I can come on back even tho I thought I finally found that home !”

Beckham signed with the Rams in November after he was released by the Cleveland Browns. During the postseason, Beckham had 21 catches for 288 yards and two touchdowns before tearing his left ACL during Super Bowl LVI.

“I love Odell,” McVay said. “We have constant dialogue. He also knows that certainly I don’t think that’s the last [offer] that would come from us. I’m not familiar with what it is. He knows how we feel about him. We’ve got a little bit of time.

“But [I] love Odell. Nothing but good things coming from me.”

The Rams still have a nameplate in the locker room of their practice facility for Beckham. The Rams have not been quiet about their desire for Beckham’s return. In September, during a news conference, cornerback Jalen Ramsey brought up the receiver in one of his answers and then paused to say, “Odell, come back.”