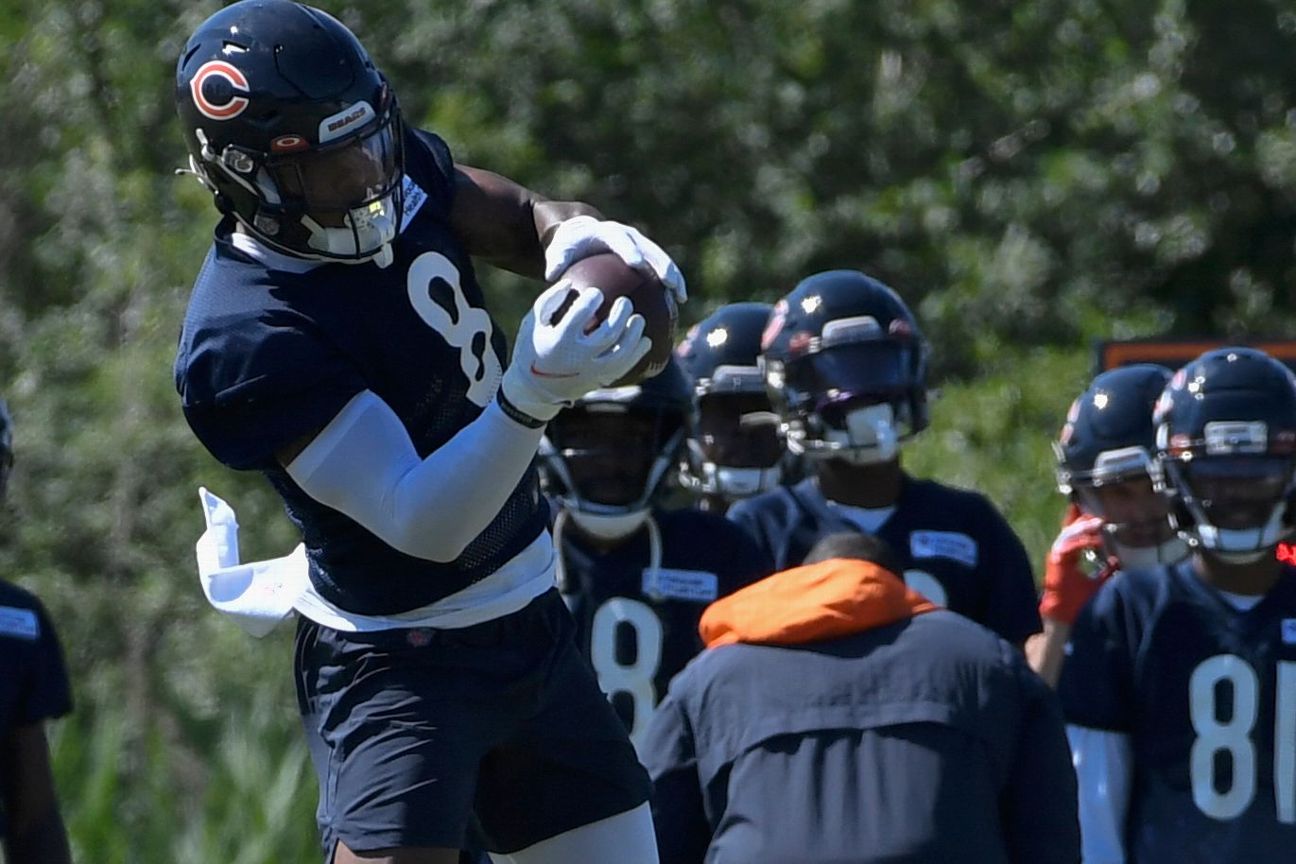 LAKE FOREST, Ill. — Chicago Bears wide receiver N’Keal Harry is in line to make his 2022 season debut against the Washington Commanders on Thursday.

Harry was activated off injured reserve on Monday after a 21-day window opened last week for him to return to the 53-man roster. The wide receiver was listed as a full participant during Wednesday’s practice and does not carry a designation on the final injury report of the week.

“It’s been hard just sitting here watching, especially once I started going to the games and standing on the sidelines,” Harry said. “It just brings you so much closer to the actual game. So I’m excited. I’m ecstatic.”

Harry underwent surgery to repair a high ankle sprain suffered during training camp in early August. He was placed on IR after cut-down day and remained there for Chicago’s first four games of the season.

Bears coach Matt Eberflus said Chicago would have to “wait and see” whether Harry would be active for “Thursday Night Football,” but the receiver said he’s able to play if called upon.

The addition of Harry, a 6-foot-4, 225-pound wideout, would provide Chicago with something in the passing game that it has yet to display.

“Those big guys are open,” Eberflus said. “You can throw a deep pass to him, they’re open and they go get it, go up and climb and go get the ball. Any time we can add another guy like that to the mix, it’s going to create competition and it’s going to create more athletic ability on the football field for our offense.”

Harry, a 2019 first-rounder, was traded to Chicago from New England in July for a 2024 seventh-round pick. He caught 22 passes for 184 yards and no touchdowns during his final season with the New England Patriots in 2021.

Bears cornerback Jaylon Johnson is also expected to be available against Washington after missing Chicago’s past two games, against the Giants and Vikings, with a quad injury.

Johnson was listed as a full participant for all three days of practice this week, although Monday and Tuesday were only walk-throughs.

Meanwhile, the Commanders will be without two key offensive starters for a second consecutive game as tight end Logan Thomas (calf) and rookie receiver Jahan Dotson (hamstring) were ruled out. So, too, was inconsistent corner William Jackson III (back).

Jackson was removed in the first half of Sunday’s 21-17 loss to Tennessee; coach Ron Rivera said it was based on his decision, and Jackson said his back made it difficult to play.

Thomas and Dotson are two of Washington’s best red zone threats — Dotson leads the Commanders with three red zone scores this season. That was an issue late in the loss to the Titans on Sunday when they reached the 2-yard line and failed to score.