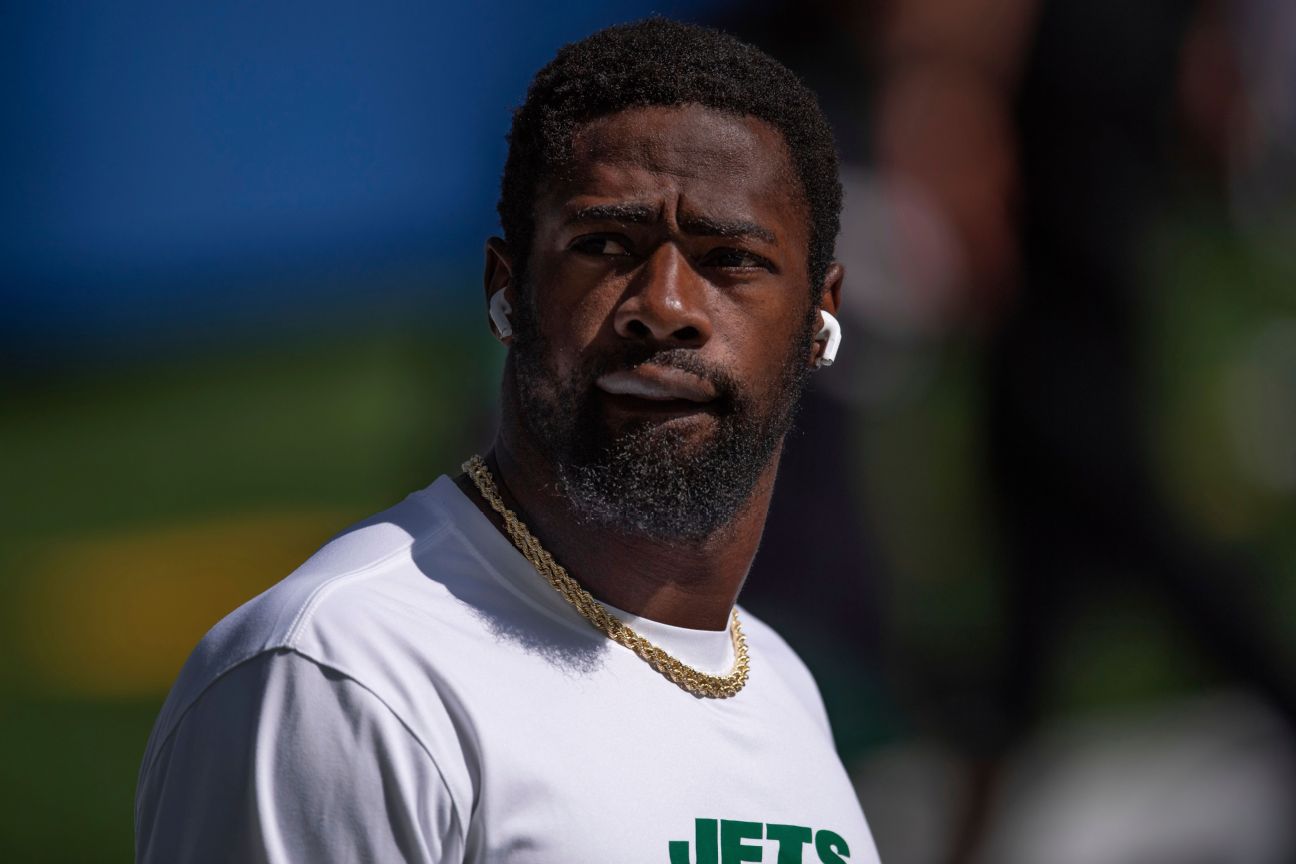 METAIRIE, La. — New Orleans Saints safety Marcus Maye was arrested Thursday on a charge of aggravated assault with a firearm stemming from an alleged road rage incident that occurred in Metairie on Monday, the Jefferson Parish Sheriff’s Office said.

He has been released from custody after posting a $30,000 bond but was not present in the open portion of Saints practice on Thursday.

Maye’s attorney, Eric Hessler, denied the allegations in a statement obtained by NFL Network on Thursday.

“Marcus vehemently denies the allegation from a motor vehicle incident, and looks forward to defending himself when all the facts come out,” the statement said.

According to a news release from the Jefferson Parish Sheriff’s Office, “Maye was identified as the driver of a black SUV that was involved in an incident in which he is accused of pointing a firearm at another vehicle that was occupied by several juvenile females.”

“We were made aware of it this morning and we’re still gathering all the information, so we’re not going to have a comment on it at this time until we get more information,” Saints coach Dennis Allen said after practice on Thursday.

Maye is already facing potential discipline from the NFL regarding an arrest on Feb. 22, 2021, when he was with the New York Jets, on charges of driving under the influence and misdemeanor charges of DUI/damage to property and person, leaving the scene of a crash and careless driving. His court date on Aug. 24 was continued until 9 a.m. ET on Nov. 16.

Maye, a sixth-year veteran who spent the first five seasons of his career with the Jets, was signed by the Saints to a three-year, $28.5 million contract in March as part of an overhaul in the secondary.

Maye and Tyrann Mathieu were both signed to replace Marcus Williams and Malcolm Jenkins.